Since 1972, councils have sponsored the Knights of Columbus International Free Throw Championship for boys and girls between the ages of 9 and 14 (starting in the fraternal year 2013-2014)

The championship is set up to have the contestants compete within their own gender and age group. All competition starts at the local level. Winners move on to the district, regional, and state or provincial levels. From there, some make it to the international level for championship competition in their group.

To sponsor a competition, all your council needs is the Free Throw Championship Kit (#FT-KIT), a couple of basketballs, a hoop and a bunch of kids. It is a great way to get out into the public and introduce the Order to your community — while providing youths with a rewarding activity that yields a chance for local, state or provincial, and international recognition.

Bishop John Barres of Allentown, Penn., a former collegiate basketball player at Princeton University, is a strong supporter of the Free Throw Championship. He sees the focus and discipline required to achieve athletic excellence as being valuable in the faith formation and character development of young people. In addition, healthy competition helps young people to handle both good fortune and adversity with grace and dignity.

Start planning now to get your free throw contest off to a running start.

The Knights of Columbus Free Throw Championship program is a great way to provide entertainment and enjoyment for the young people in your community. To start planning, there are steps that you should keep in mind:

When conducting the Knights of Columbus Free Throw Championship, taking a few extra steps can make the difference between a mediocre event and a great community project.

Although the Knights of Columbus Free Throw Championship seems simple to conduct, here are a few details to ensure success:

All boys and girls between the ages of 9 and 14 are eligible to compete in the Free Throw Championship. Age eligibility is determined by the age of the contestant as of January 1.

Each youngster may compete in only one council competition. Local champions may not represent more than one council.

Championship entrants compete against youngsters of the same age and gender in six age divisions: 9, 10, 11, 12, 13 and 14. At the council level, each competitor gets 15 free throws, and the one who makes the most shots wins.

All contestants must register using the official K of C Free Throw Championship Entry Form/Score Sheet (#1598). All entry forms/score sheets must include a parent’s signature. Proof of age must accompany all registration forms and should be verified at all levels.

The entry form/score sheet also contains spaces to record the contestants’ scores. This form must accompany each champion as he or she progresses through the competition. 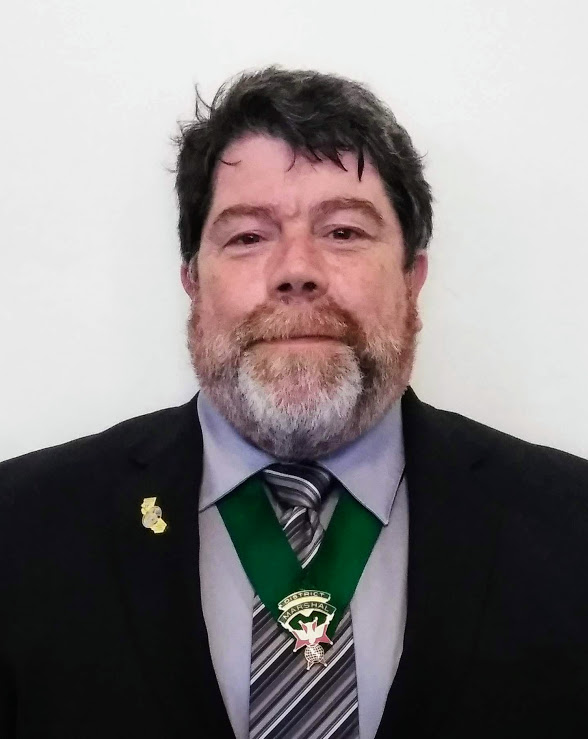